Even though it has a small developing team, Pisi Linux continues to advance.  The site Pisi Linux World published more news about the project.

The Release Candidate 2 of Pisi Linux 1.0 KDE will continue being 64 bit-only, but it does have several changes if compared to what the last news said:

SliTaz, a little distro (so little it fits 40 Mb)! is currently carrying out a fundraising campaign.

Why not donating a buck or two to keep the spider penguin on its Web?  :)

What?  You don't feel like giving money away?  Not even for an OS as SliTaz??

Well, then why don't you take a look at the SliTaZ shop and buy something?

By the way, SliTaz has just released its cooking iso (SliTaz 5).  Gotta test it ASAP!

Just for fun, I visited Netmarketshare.com to see how OS "adoption" has changed in January when compared to December's figures.  Well, the results were quite interesting:

Let me put it easy to understand (although not easy to digest for some):  Vista, in its good times, reached 19.01%! Yes, that's without the gigantic marketing campaign, the UEFI lock in, the Surface, and the "mysterious" disappearance of systems running Windows 7 from most store shelves...all that aimed at "helping" Windows 8 adoption.

Given their current adoption rates, will 8 or 8.1 ever reach that number? That means 8.1 would need a steady growth of 1.3% each month for a year to overcome that number. Will it be able to? (Remember, Windows 9 is due for 2015). 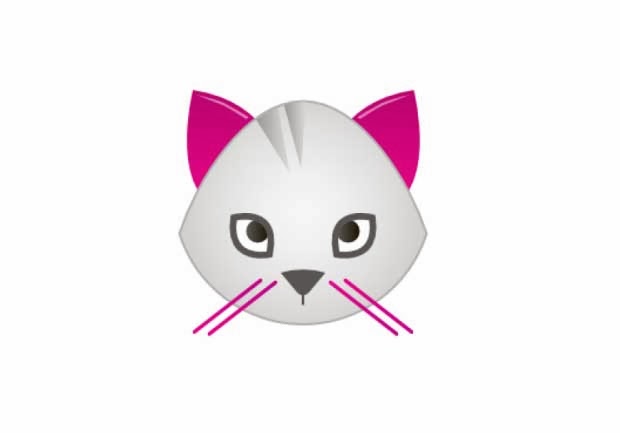 Pisi Linux is a little distro that, even if its team is small and has had to say good-bye to several valuable team members (Yoyo Fernández and Richard de Bruin among them), it keeps its slow, but steady walk toward its first final release.

According to an announcement made last month on Pisi Linux World, we can expect the second release candidate soon.  This is the update more concretely: