I've had such a busy schedule that I totally forgot about this blog's anniversary on May 21!

La Esquina de un Migrante a Linux was born nine years ago, during a workshop about blogging.  Back then, I had recently switched from Windows XP to MEPIS Linux 8 and thus, I decided to keep an online record of my learning and experiences as a Linux migrant. 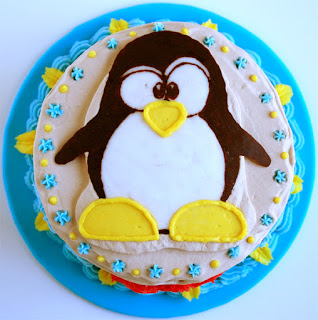 What has changed since then?

Well, MEPIS left the Linux scene after some MEPIS 12 alpha releases.  MEPIS and antiX joined efforts and produced MepisantiX, that soon was renamed as MX Linux.  When my MEPIS machines could no longer keep updated, I moved to MX for production, and here I am.  It has been 9 years on Linux and I am very happy!

I must confess, though, that in spite of all my Linux learning, my knowledge of the command line is as poor now as it was when I migrated.

Wow!  It's been 9 years since Mechatotoro's migration and time surely flies by! 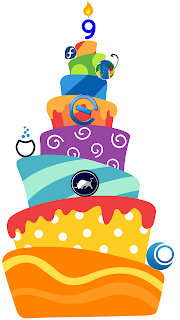