Do You Like Different Wallpapers and Widgets on each Desktop? Plasma 5 Does NOT!

KDE 4 has evolved to Plasma 5 and people talk about the multiple improvements that Plasma 5 has brought: cleaner looks, increased stability, better organization...

With such great news, which KDE 4 user wouldn't want to move on to the new environment?

This bug basically describes Plasma 5's inability to set different wallpapers on each virtual desktop.  The same goes for widgets. 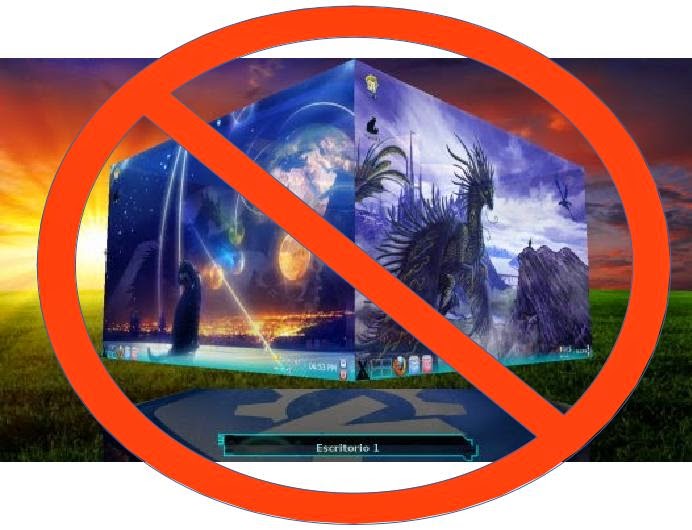 In other words, if you liked to have a "work" desktop with, say, a calculator, a ruler, monitoring tools, and easily identifiable because of the serious, work-related image you set as its wallpaper...all that opposed to your "fun" desktop with a colorful wallpaper and little games, now you can't have that.

An easy "solution" is what KDE people know as "activities."

Not the best approach in that specific context, right?  KDE 4's flexibility worked better. But why did they take that feature away?

To reply to the person who filed the bug, someone said this:


"it was a very problematic feature that cause a lot of bugs. it was removed as an explicit choice (and due to architectural changes can't really get back) for this behavior, there are activities."

It's interesting that, while XFCE now added the choice of multiple wallpapers for each desktop, KDE, the champion of customization, took it away.

Fortunately, in spite of the flat look of Plasma 5, the desktop cube and the 3D effects are still there.  Hopefully, KDE devs won't take them away because the feature of hovering windows also has an old bug that they have not yet corrected:

Meme-Ninja: A Tool for Procrastinators

I've always wanted a Linux-based tool to make memes but it seems that Linux developers are far too serious (some people still believe that Linux is unfriendly to gamers!) 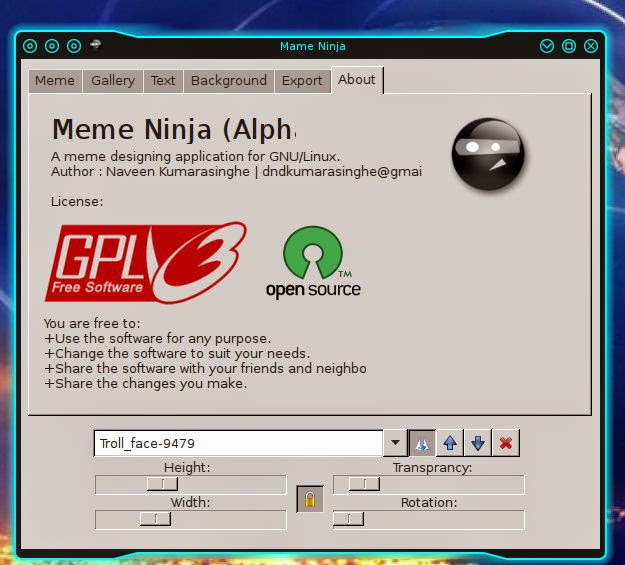 Still, I managed to find Meme-Ninja.  This is a .deb package so it may run well on most Debian-based systems.  But please remember that this is an alpha, so expect some unpolished elements and crashes.

First, you must make sure you install the dependencies.  Gambas3 is the biggest one: about 30 Mb. (So much to make memes? I know, I know!)

Other small dependencies you must install:

Once you're done with that, you must go here to grab the .deb file:

To install it, type this on a terminal as root: 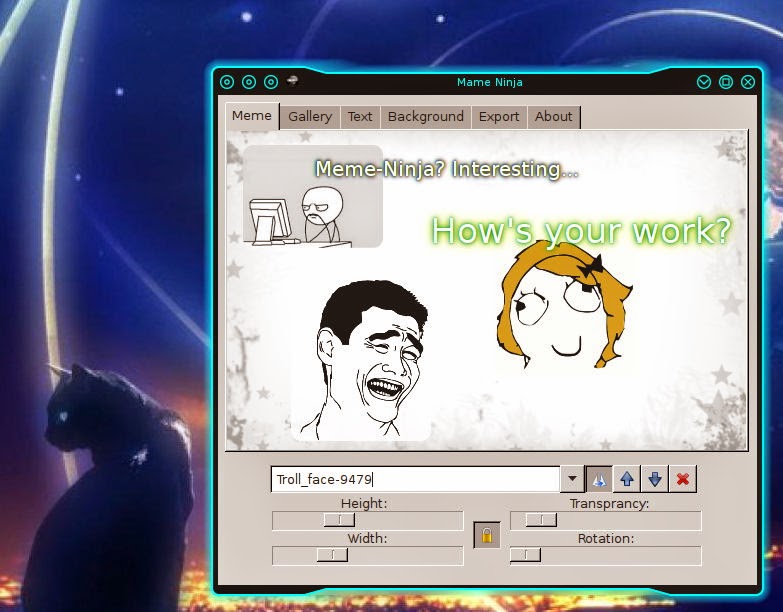 
This might not be the most productive way to use your resources, but I still thank the developer of this application.  Also, I thank Geekster at LinuxG.net for letting me know about this.

Computing is not just about work, you know? 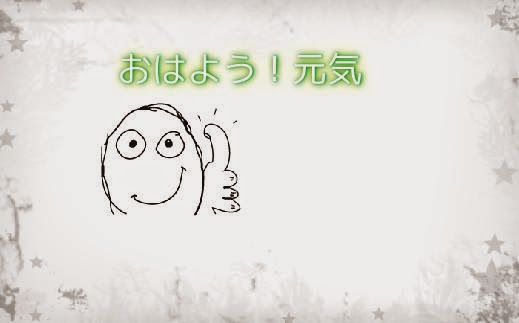