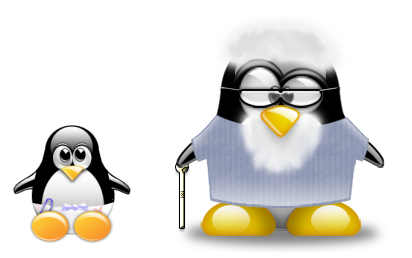 Year 2014 is almost over...and I used Linux every single day of it.  I used it for work, to get things done.  I also used it for leisure, to play games or to watch movies or listen to music.  I even made lots of memes to make fun of myself, err, to enjoy myself!  :P

I learned new things, of course.  But I am still far from calling myself a Linux guru or power user.  I haven't become a master of the CLI, either, but I feel much happier when I see that I am learning how my systems work.  In addition, little by little, I get Linux to do what I want (instead of only doing what the OS wants, as it is the case of other Operating Systems!).

Am I happy with Linux?  Yes.
Satisfied?  You bet.
Do I feel free?  Absolutely.
Do I feel part of a community?  Yes.  Actually, I'm part of several.  My contributions may not be big or great, but I'm happy to hear developers always appreciate them.

I decided to upgrade my Pardus 2.0 system.  After a long time downloading and installing the updates, I booted my system into the new Pardus with its 3.16 kernel.

Everything went fine, except for one thing: while booting, I noticed a message I had never seen before.  It was something like:


Fortunately, it actually lasted the one minute with 30 seconds it announced, but that made my boot time longer than 2 minutes!

Thanks to this Arch Linux forum, I could find the answer.  Basically, I had to edit the etc/fstab file to make it accurately point to my swap partition.  In my case, /dev/sda2.

That took care of the issue and now my Pardus system boots normally. 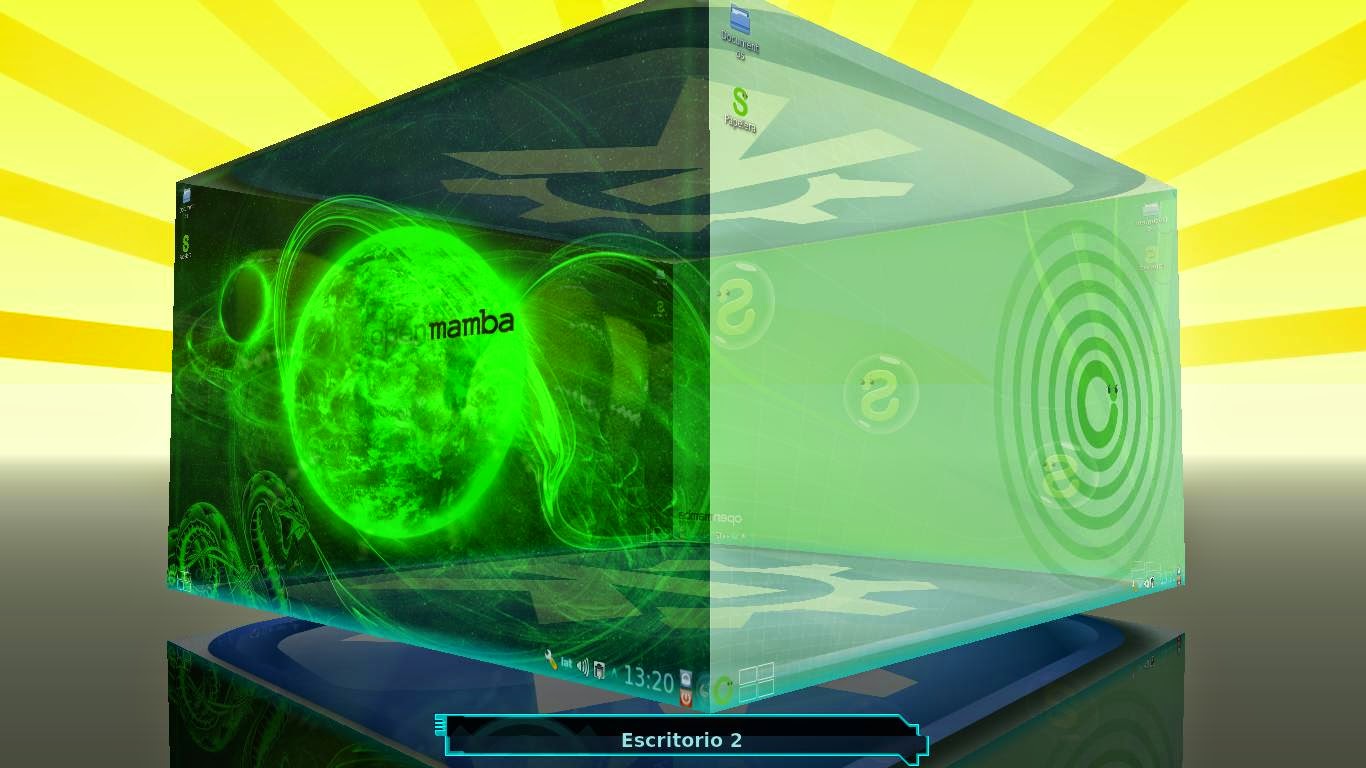 I had been wanting to install openmamba for some time now, but I did not want to do anything funny to my computers during the most stressing part of the year.  Right now, I got some free time on my hands and thus proceeded with my openmamba downloads and installation.  I decided to try the rolling releases.  Why?  Because I am more a kind of fixed release guy and wanted to do something new.  I downloaded first the 64 bit version (live CD) and tested it on my laptop.  It worked great but, due to software constraints, I couldn't really test the system.

Then, I went for the 32 bit live DVD (KDE).  This one was pretty complete, but I didn't want to install a 32 bit system on my 64 bit capable laptop so I downloaded the 64 bit live DVD.

However, I made my mind and tried the 32 bit DVD on my desktop, which uses that architecture.  My desktop is quite moody, so if the Italian mamba could get along with it, I could install it on my desktop instead.

Contrary to what I expected given the awkward configuration of my desktop, openmamba ran almost flawlessly.  All I had to do was enter alsamixer to disable "automute" and thus have my soundcard to work (that's and old trick I have to use anytime I don't hear anything when I try a distro.)

Desktop effects ran out of the box.  So did my wired connection and browser videos.
Since openmamba is a fully independent distro, its software variety is pretty limited, but it does not lack functionality. I must say that a couple of my favorite applications are missing on the DVD (kolourpaint firefox, and showfoto), but at least the first two are available through Apper, its application manager.  Firefox, though, is pretty dated: version 17.

There seems to be a glitch in the plasma notifications when you download new apps.  It does not give you much information and presents you empty graphs or download speeds of zero.

So far, things seem to be going fine.  I've also applied several updates (as a good rolling distro, it shows updates very frequently) and nothing bad has happened.  Apparently, the bite of this mamba is not lethal!

The last month of 2014 is reaching its end, and with that, I can't help listing some of the events that came along with this year to my micro cosmos:

1.  The people at my workplace have realized (finally) that the university is indeed migrating to free software.  I'll stick with .odf and now they won't have any excuse against it.

2.  MEPIS has fell out of DW's top 100 list of Linux distros and is slowly going the way of the dodo, but MX is quickly rising.

3.  I haven't been able to write much here, but that pretty much means that, unlike some of my coworkers, I haven't had viruses havoc or malware slowing down my productivity.  Actually, my computers have been working without problems: I even managed to publish a book (yes, I used Libre Office to type it) and I am waiting to see how people will take it.

4.  My participation with Mechatotoro at the International Conference held by our school went pretty well, even if we experimented again with some technologies for our presentations.  Of course, Windows was not part of them.

...and it seems I just compiled a package from source for the first time.

I had been having problems with Wine (not the drink!) on Pisi Linux.  Apparently, I was not the only one.  Fortunately, a forum member by the name of poyraz76 kindly posted a solution on the forum.  I tried it and boy!  I had no idea what was going on!

The process took quite a long time, but at the end Wine started running the programs it did not run before (I especially needed JWPCe and Kanji Gold.)

I'm glad it worked.  Things are falling into place.  Now I have to do my homework and learn in more detail what happened.

Also, I have a new challenge: teaching my mother how to create memes!