Lately, I've been very busy with my work and personal projects.  Still, I managed to download and burn PicarOS Diego 2014 and openmamba Rolling Release 20141008 (64 bits). 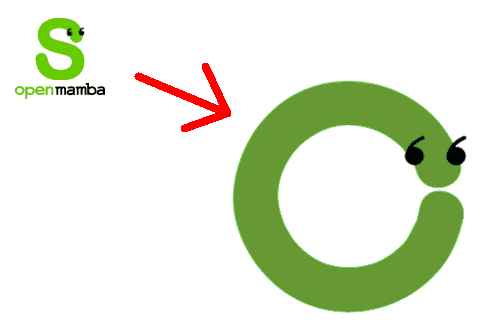 Interestingly enough, the live CD of openmamba is too big to fit on a CD.  I needed a DVD for it.  The first thing I noticed was that the cute mamba logo (it resembled an "S" before) now looks like an "O".  Or was it because I was running the rolling version?  That circular new mamba rolled as soon as I booted the system!

I haven't been able to test openmamba much, but so far I'm very pleased with this little known Italian distro.  Unfortunately, the liveCD does not have much software to try.  I have to download the live DVD or install the basic CD and then download the packages I want.  Since I don't have much time, I'll try downloading the full DVD later. 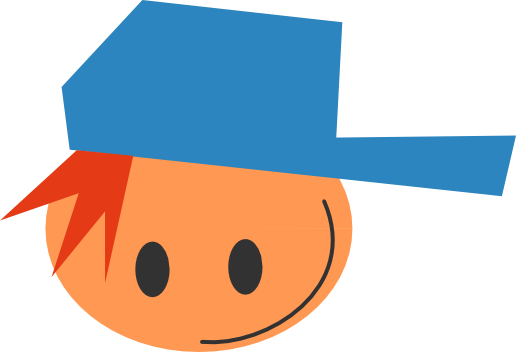 PicarOS, on its part, is doing better and better.  Now they added a trashbin and a minilauncher of several applications to the desktop.  They got rid of Poisson Rouge.  The developers added a lot of interesting features to this children-oriented distro, but I'll have to try them and test them when I get more time in my hands.  As I see it, that will have to wait for a couple of months...

Boy!  So much to do and so little time!
Publicado por Megatotoro en 20:03 2 comentarios:

I learned today that Pisi Linux World and its great forum are being discontinued due to "unifying technical reasons."

So, from now on it will be its official Turkish site.  I must say I'm baffled by the decision...

Hope this is for the best.

Still, my sincere thanks to all those good people at Pisi Linux World Forum.
Publicado por Megatotoro en 20:39 2 comentarios: